5 YA Books Series You Should Read

Hey guys! Today I have compiled a list of some of my absolute favorite YA (Young Adult) book series, collected the summaries and told you what I liked about them so you can check them out. I promise there are no spoilers unless you call the official blurb a spoiler 😛 Here is a list of book series I have been loving and totally recommend. 🙂

If you don’t know who Zoella is then you are most likely in the same age bracket as my parents. Zoe began blogging back in 2009 and shortly after that she started posting YouTube videos. Today she has over 9 million subscribers on her YouTube channel and is one of the most influential beauty bloggers around.  Here is the blurb to her first novel Girl Online:

Penny has a secret. Under the alias GirlOnline, Penny blogs her hidden feelings about friendship, boys, high school drama, her quirky family, and the panic attacks that have begun to take over her life. When things go from bad to worse at school, her parents accept an opportunity to whisk the family away for Christmas at the Waldorf Astoria in New York City. There, she meets Noah, a gorgeous, guitar-strumming American. Suddenly Penny is falling in love—and capturing every moment she spends with “Brooklyn Boy” on her blog.

But Noah has a secret, too, one that threatens to ruin Penny’s cover—and her closest friendship—forever.

I loved reading this book because Penny (the main character) showed me how as a blogger, or even anyone in this digital age needs to be careful about what they share on the internet. It was very eye opening and relatable while also being a happy sugary novel.

ALSO – Girl Online On Tour comes out REALLY SOON! The 20th of October to be exact. So now is the time to get both books without having to wait for the sequel. Yay! 🎉

Ally carter is an AMAZING author. I really love every single one of her books, but Gallagher Girls is definitely my favorite series of hers. The first book is called I’d Tell You I Love You, But Then I’d Have To Kill You. The series follows Cammie Morgan through her High School years of spy school. Here is the blurb for the series:

The Gallagher Girls may be prodigies in espionage, but there are some mysteries even a genius I.Q. and serious combat skills can’t help solve–like how to keep your heart undercover….

Join CIA legacy Cammie Morgan and her fellow spies-in-training as they take their covert talents from the classroom to the field.

I have always really enjoyed spy stories and this one definitely didn’t let me down. To be honest, the first book in the series is my least favorite, mostly because of the love interest. But it is important to read because it sets up the series very nicely.

Another book by Ally Carter, Embassy Row book one (All Fall Down) was obviously good. It was a bit of a different style of book to the other books by Ally (a little bit more of a heavy theme) but that didn’t stop it from being great. I don’t often read books with a twist like this one but I really liked it.

1. She is not crazy.
2. Her mother was murdered.
3. Someday she is going to find the killer and make him pay.

As certain as Grace is about these facts, nobody else believes her — so there’s no one she can completely trust. Not her grandfather, a powerful ambassador. Not her new friends, who all live on Embassy Row. Not Alexei, the Russian boy next door, who is keeping his eye on Grace for reasons she neither likes nor understands.

Everybody wants Grace to put on a pretty dress and a pretty smile, blocking out all her unpretty thoughts. But they can’t control Grace — no more than Grace can control what she knows or what she needs to do. Her past has come back to hunt her . . . and if she doesn’t stop it, Grace isn’t the only one who will get hurt. Because on Embassy Row, the countries of the world stand like dominoes, and one wrong move can make them all fall down.

I don’t mind a little bit of romance in a book but I found it refreshing not to have that as a main focus. I am curious as to what happens in the next book and how Grace deals with stuff. (Sorry, no spoilers remember!) The next book, See How They Run, comes out at the very end of December!

Percy Jackson and the Olympians by Rick Riordan

Percy Jackson. What can I say? Rick Riordan is really good at making mythological characters come to life in the modern world. The way the book is written makes the old greek stories and heroes seem way cooler and Percy is just such a loveable character.

Percy Jackson is about to be kicked out of boarding school…again. And that’s the least of his troubles. Lately, mythological monsters and the gods of Mount Olympus seem to be walking straight out of the pages of Percy’s Greek mythology textbook and into his life. And worse, he’s angered a few of them. Zeus’s master lightning bolt has been stolen, and Percy is the prime suspect.

Now Percy and his friends have just ten days to find and return Zeus’s stolen property and bring peace to a warring Mount Olympus. But to succeed on his quest, Percy will have to do more than catch the true thief: he must come to terms with the father who abandoned him; solve the riddle of the Oracle, which warns him of betrayal by a friend; and unravel a treachery more powerful than the gods themselves.

What did I tell ya? Good books. #percabeth #otp (I’m sorry, I just had to.) I am also in the middle of reading Magnus Chase the super new book by Rick full of norse mythology, and I am curious as to how it’s all gonna turn out.

Rangers Apprentice for all those medieval lovers out there who don’t feel like your average knights and dragons story. Will always wanted to be a knight but he is a bit more on the skinny side and didn’t get accepted into battle school. He has a different set of skills and they fit perfectly with another job in the kingdom. Rangers are like the kingdom’s special military spies and they answer only to the king working closely with the Barons to protect the kingdom of Araluen.

They have always scared him in the past—the Rangers, with their dark cloaks and shadowy ways. The villagers believe the Rangers practice magic that makes them invisible to ordinary people. And now 15-year-old Will, always small for his age, has been chosen as a Ranger’s apprentice. What he doesn’t yet realize is that the Rangers are the protectors of the kingdom. Highly trained in the skills of battle and surveillance, they fight the battles before the battles reach the people. And as Will is about to learn, there is a large battle brewing. The exiled Morgarath, Lord of the Mountains of Rain and Night, is gathering his forces for an attack on the kingdom. This time, he will not be denied. . . .

I have always been a bit in love with medieval stories! I love the fashion and the culture and ways of life! It’s really fascinating and these books are written nicely.

I hope you may have found some new books to read from here or maybe just agreed with me about how great these books are. Please comment your favorite books so I can have a look! 🌟

Hello! My name is Brittany, I'm 17 and I love spread positivity and creativity through my blog Hello Bubblegum. I love stationery, reading, photography, art, craft, blogging + hanging out with friends! 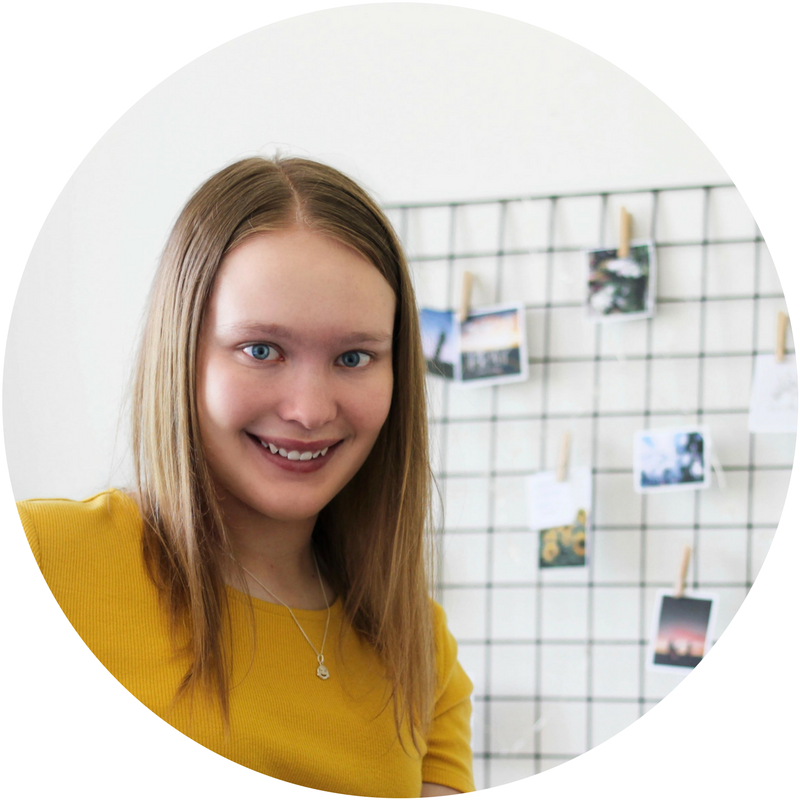 Hello! My name is Brittany and I am the happy lil creator of Hello Bubblegum. I'm a teen artist and creative keen to spread positivity and an optimistic outlook on life. I love to share what I make and learn through this blog and hopefully inspire others to create and grow along with me. If you want to find out more about me, check out my about page. 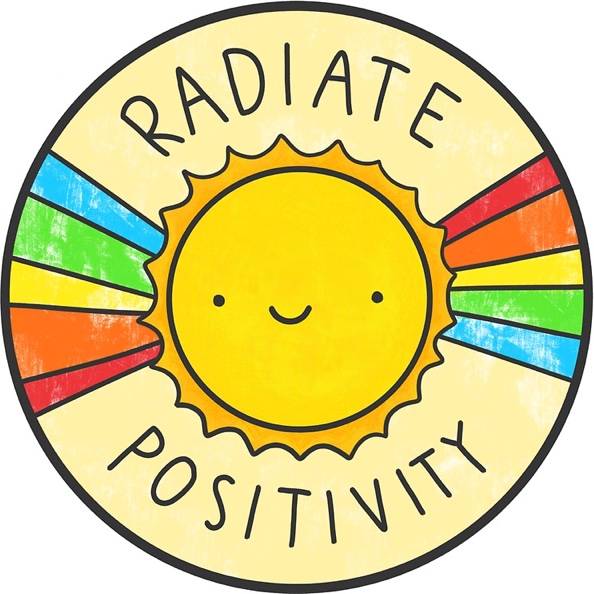